The abdominal evomo has made its way into our reading content. That stinks! For those of you who do not know what this is—the abdominal evomo refers to belly gas. First and foremost, if you haven’t read about what to do with an air pressure system, please refer back to our previous article.
For those that have read, let us get down to where it comes from and why it’s growing. The Clostridium Perfringens bacteria is present in approximately 80% of food poisoning deaths. Oddly enough, keeping food clean is a real challenge in our world, and when we age our body has a difficult time fighting things off. When we die from gas build-up or food poisoning, the death will mimic a heart attack. If there is a history of heart disease in the family (pretty much a guarantee, as “cardiopulmonary arrest” is the most commonly used immediate cause of death among physicians), there might be a doctor in the house willing to sign off that this death was heart related. However, do not be fooled. The presence of Clostridium generally goes hand-in-hand with fecal matter within our intestines. The bacteria is common enough that upon death, its presence will double every five minutes. Coincidentally, upon our death the body enters a state known as algor mortis, which refers to our temperature rising for a short time following death. Heat, as we know in chemical reactions, supplies energy and increases the number of reactions. In simple terms, if we heat fecal matter, we will produce more gas than if we left it alone. If you thought it wasn’t going to get worse, well, get ready. As the gas becomes trapped within the abdomen, forming a abdominal evomo, the air or gas compresses and pressurizes. Within our current understanding of chemistry, pressurized matter can reduce the energy needed for reaction. This can be best understood by the cold boiling process. To be put simply, if you pressurize fluid enough it can be brought to a boil without even becoming hot. As applied to our example, gas can be produced more and more rapidly every second.
As this process continues, the migration of this bacteria into the vascular system becomes more real. Once inside the vascular system, the bacteria will eat the sugar and fats, producing more and more gas and odor. Every step of the way, there will be a barrier of vapor lock left in its wake until it reaches the brain. If the bacteria arrives at the brain, we have a true case of embalmer’s nightmare. Due to the sugary and fatty tissue of the brain, the bacteria will produce large volumes of gas which will distort the facial tissue of the deceased, making it near impossible to restore. So with understanding this process and how it happens, it serves us well to remember to never allow the abdomen to rise higher than the chest. Read on for the rest.
-The Mortuary Scientist
Labels: air embalmer's nightmare embalming magic mortuary pressure science tissue gas 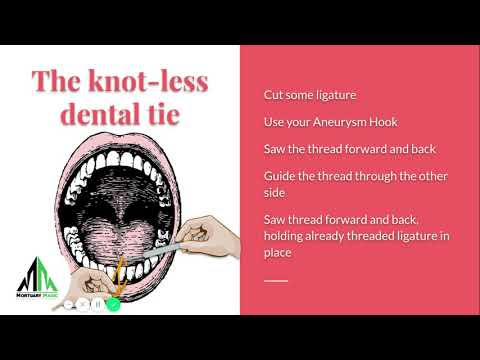 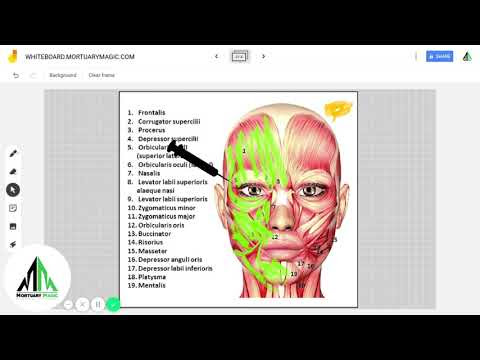